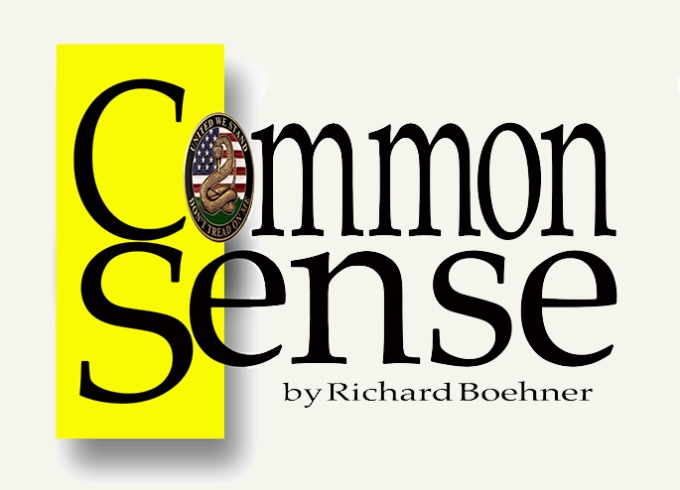 Since Harvey Weinstein was accused by multiple woman of sexual assault earlier this year, a sweeping series of accusations has occupied our headlines for months. What follows is by no means a complete list:

Ryan Lizza, correspondent The New Yorker, at least one accuser

Again, that is by no means a complete list, because it’s changing daily. What is going on? The easy answer is that all of these deflowered women have been treated horribly and it is a good thing to finally shine the light of truth upon the depravity of their story.  Maybe.  And maybe not. I hear and read the statements by accusers and holier-than-thou pundits. Nearly all of them hope this exposure will help future victims come forward in the future.   I hope for that too. But I hope they come forward immediately and with proof. Please don’t assume I’m on any particular side of this issue. But I do have questions.

Life has taught me that of these untold numbers of victims, a certain percentage of them are telling the truth and have every right to be angry. I hope that percentage is large, because another percentage of them, I’m sorry to say, are not telling the truth. A third percentage are “sort of real.” “Sort of” means that something happened a long time ago, and only recently has the victim noticed that the gravy train is rolling by without them. They’re hopping aboard with dollar signs and an exclusive book deal in their eyes.   I suspect their motive today is not unlike their motive when the alleged abuse occurred ten—or forty—years ago. Life has also taught me that, after much time has passed, truth is nearly impossible.

I suspect every living male above the age of fifteen has, at one time or another, broken one or more of today’s “sexual appropriateness” rules. Most of us were in high school or college at one point. Runaway libido and alcohol have proven an unfortunate mixture for many, if not all of us, at one point or another. But if there are men out there who are proud of everything they’ve done, I admire and respect them. For every insane and inappropriate male I’ve known, there was an equally insane and predatory female. Babies were usually the result. Eventually, most of us grew up. Judging from the headlines, some of us didn’t make it.

So is it about sex, or is it about the abuse of power? I’m going with the power thing, because it makes more sense and I suspect that sex and adolescent hormones will always be with us.

Let’s consider two environments: Holly wood and Washington. What do they have in common? They are both places where extreme power exists in different forms. Some people are drawn to these places—some because they desperately want something. A percentage of those people are willing to do just about anything to get it– a role in a movie, a position as a Senator’s assistant or to influence a particular bill.  A President’s intern, for example.   In those environments, there is, and always will be, someone who has what they want. Someone who understands that people will do anything to get it. Someone who becomes enamored with that power and is able and willing to abuse others in a perverted display of it. Someone who believes that displaying that power will further it. When a powerful man—or woman—forces another to have sex, or gropes another person, I believe it is about far more than sex. I think it’s a display of power. Or maybe it’s a distorted way of reassuring themselves that they still have the power to do such a thing. It happens in a variety of ways—this is why I don’t think it’s about sex. I have personally witnessed the obscene treatment of other people by a superior in the workplace.  I believe it to be the same obscenity with clothes on.

Make no mistake: I do not defend any person who has hurt another and I have no respect for these individuals making headlines today. On the other hand, these rapid-fire accusations –this epidemic need to immediately denounce—gives me a cold feeling in my gut.  Political talking heads have, over the past few years, made a great deal of hay out of calling the other side Nazis or Nazi-like. I thought it was all silly. Yet here—right now—seems very much like the Third Reich. That episode in history resulted in a culture of denunciation, of neighbors reporting on neighbors, of children condemning their own parents. The effect was the destruction of family and of goodwill among people living in peace together. It replaced tolerance with suspicion, acceptance with paranoia and ultimately destroyed civil society. I believe that when it becomes the accepted norm to denounce others at will on a daily basis, we will have become sick. Of ourselves.

And now you probably understand that I am not one of the world’s great thinkers. I see the problem, but I don’t know the answer. I know only that our current response to it is wrong and will lead us all into being afraid of our neighbors and friends. That can’t be right.

2 thoughts on “The Harvey Weinstein Era”